Recently, it’s come to light that many of our honorable servicemembers who were stationed in Camp Lejeune in the years 1953-1987 were likely exposed to drinking water containing cancer-causing chemicals. The Finizio Law Group is a staunch supporter of our United States Military, and if you or someone you know has been subjected to this unsafe drinking water and were harmed as a result, please don’t hesitate to contact a seasoned Broward County Camp Lejeune lawsuit attorney from our legal team for help. We are ready to fight for the full and fair compensation to which you are entitled.

Camp Lejeune Lawsuit Attorney | On Your Side

The thought of our nation’s best and bravest being harmed on our own soil is deeply saddening, but the reality is that three chemicals found in the drinking water at Camp Lejeune between 1953-1987 (trichloroethylene, vinyl chloride, and benzene) are considered carcinogenic, and tetrachloroethylene, also found in the drinking water, is deemed “likely carcinogenic.” If you’ve developed cancer or experienced birth defects since your time at Camp Lejeune, among other illnesses, there’s a strong chance you have a valid claim. Our firm is here to help you pursue the justice you deserve.

Who Qualifies for a Camp Lejeune Lawsuit?

As of August 2022, the Camp Lejune Justice Act made it possible for veterans, their families, and other civilians on site who’ve been harmed by the unsafe drinking water present at Camp Lejune to recover compensation for their damages. However, to be eligible, you must prove that you were stationed in Camp Lejune for at least 30 days between the years 1953 and 1987, and that the condition you’ve developed is a known effect caused by exposure to those chemicals.

Our firm is well-equipped to guide you through the process and fight for the compensation you deserve. When we take your case, we will do the following:

The bottom line is that The Finizio Law Group understands and values how hard you’ve fought for us, and we’re prepared to fight for you as well. United States Military veterans can confidently turn to our seasoned personal injury law firm with their Camp Lejeune lawsuit. Contact us today to schedule your free case evaluation with our dedicated legal team. 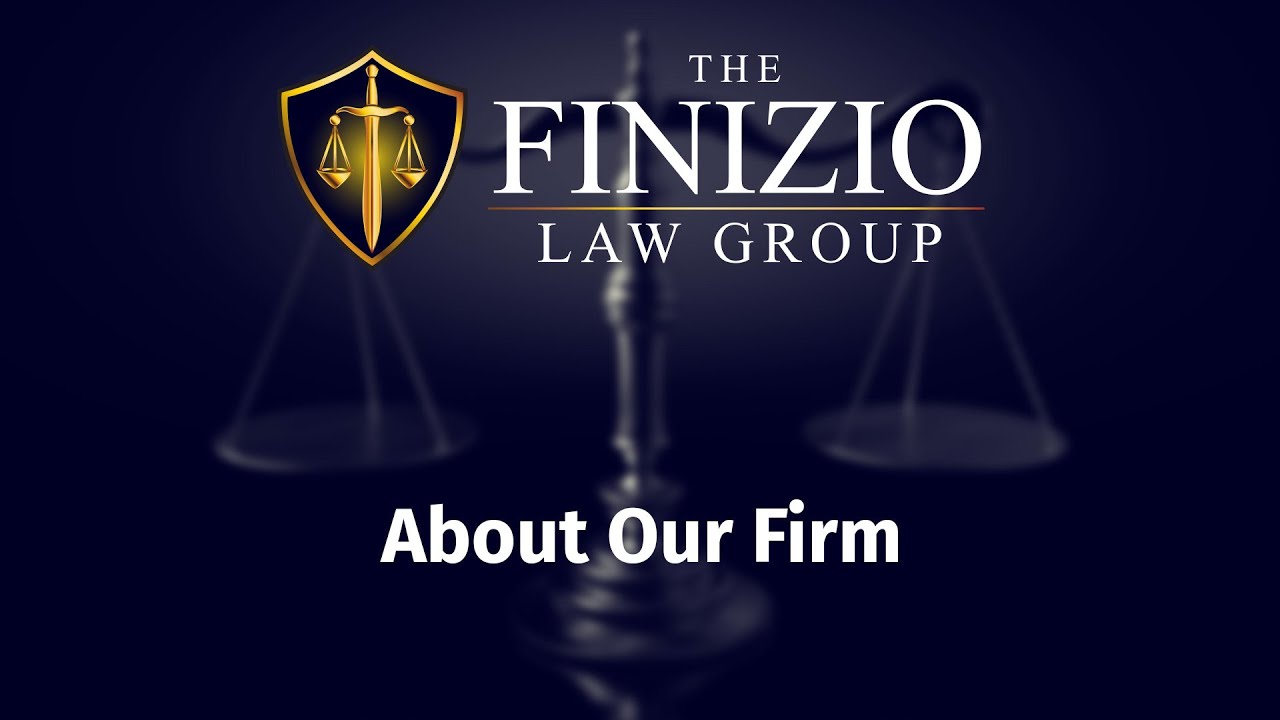 Contact Us For Your
Free Consultation
954-833-0200
Read Our Recent
Blog Posts
Read More
What Are the Common Causes of 18-Wheeler Accidents?

Follow along to find out the common causes of 18-wheeler accidents and how a Broward County truck accident lawyer can help you.