Bicycle accidents are frequently devastating for cyclists, as they are far more vulnerable than all other motorists on the road, and if you’ve been hurt as a cyclist due to a negligent driver, you should speak with an experienced Broward County bicycle accident lawyer as soon as you can. Contact The Finizio Law Group, P.A. today to learn more about how we can assist you.

Do I Need a Broward County Bicycle Accident Lawyer?

According to the Florida Department of Highway Safety and Motor Vehicles, there have been over 25,000 documented bicycle accident injuries between 2014 and 2021. Unfortunately, most of these accidents were the result of negligence, meaning they were, typically, preventable. Those who’ve been hurt due to the negligence of another motorist should seek the services of an experienced Broward County auto accident lawyer at once.

Bicycle accidents are typically the result of negligence, though there are times where they are not. For example, if a cyclist is caught in inclement weather conditions, such as a severe rainstorm, it may cause them to slip and fall off their bicycle. That being said, in most cases, bicycle accidents happen because drivers fail to obey the rules and regulations of the road. Some of the most common causes of bicycle accidents are as follows:

If we can prove that you were injured due to another motorist’s negligence by providing evidence such as surveillance footage of your accident, witness testimony, medical documentation, and more, we should recover compensation to help you deal with any economic or non-economic damages you’ve sustained, including the following:

Ensure you bring your personal injury claim within four years of the date of your accident, in accordance with Florida’s statute of limitations. The sooner you bring your claim, the better.

The bottom line is that if you are a cyclist who has been seriously injured in an accident due to no fault of your own, the time to act is now, and we are here to help. Contact The Finizio Law Group, P.A. to schedule your free initial consultation with our experienced legal team. 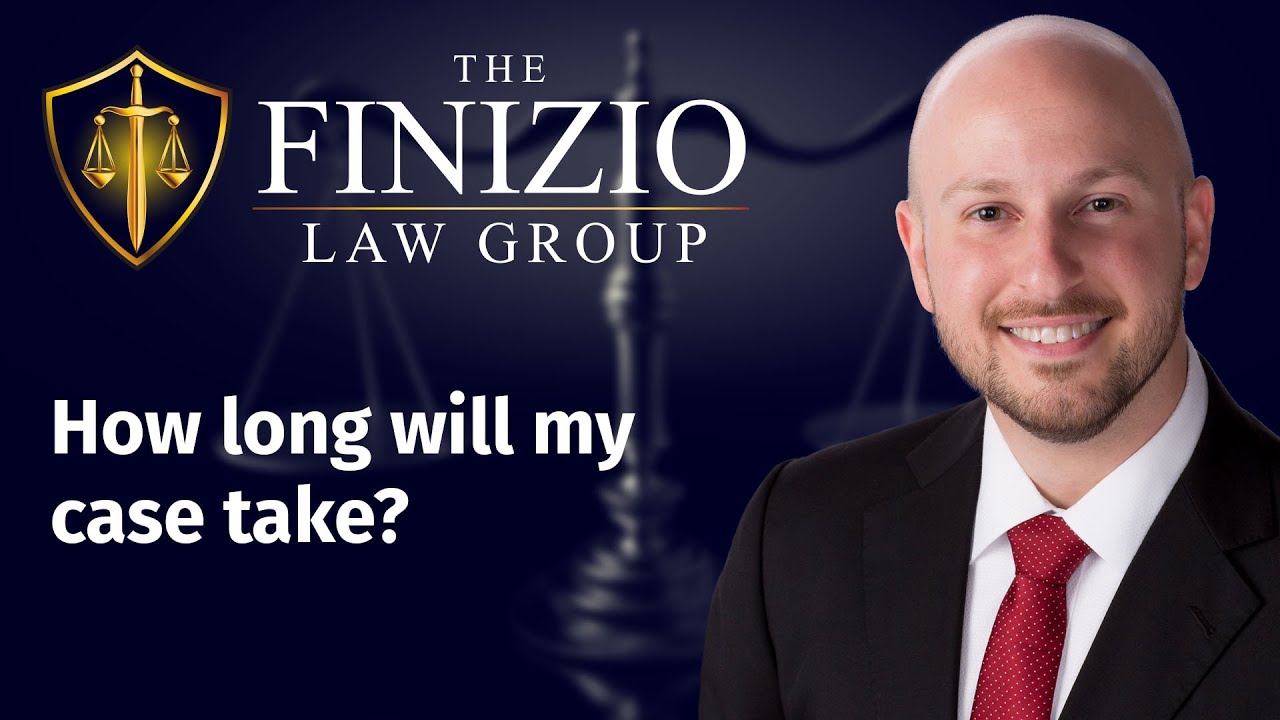 Contact Us For Your
Free Consultation
954-833-0200
Read Our Recent
Blog Posts
Read More
Who Is Responsible for a Truck Rollover Accident in Florida?

If you're involved in a truck rollover accident, ensuring you receive the compensation you are entitled to is vital. Read on to learn more.

Read More
How is Property Divided During Divorce? What You Should Know.

Divorcing spouses are often very concerned about how their property will be divided, should they ever get a divorce. Please continue reading and speak…